Give me the old time religion where the love for God brought us to church and not the needs at home
Give me the old time religion where Christians were living saints and not hypocrites
I want the old time religion where purity was celebrated and sin detested.
I want the old path where neither text messages nor voice call is used to remind the saints about service.
Give me the old path where persecution was a testimony and not a reason for back sliding
Give me the old path where saints were more heavenly conscious and not the world base Christianity of today.
The old path
The pews and benches
The crosses
The tears
The love built on trust
Where sisters married as virgins and not as single parents.
The old path where Christ was all
Husbands were loving;
Wives were supportive; and children were polite.
Women looked like ladies; Men looked like gentlemen; and children looked decent.
People loved the truth, and hated a lie.
Rejoicing sounded normal;
and crying sounded sincere.
Cursing was wicked; Drinking was evil; and divorce was unthinkable. Not where we are now. Divorce today preach tomorrow
We read the Bible in public; Prayed in school;
And preached from house to house.
To be called a Christian was worth living for;
Sex was a personal word. Homosexual was an unheard of word, And abortion was an illegal word.
Preachers preached because they had a message; and
Christians rejoiced because they had the VICTORY!
Preachers preached from the Bible;
Singers sang from the heart;
Sinners turned to the Lord to be SAVED!
A new birth meant a new life; Salvation meant a changed life;
Following Christ led to eternal life.
We have turned church to theatre
Alter to stage
The Gospel to motivations
Faith to management.
Being a preacher meant you proclaimed the word of God;
Being a deacon meant you would serve the Lord;
Being a Christian meant you would live for Jesus;
And being a sinner meant someone was praying for you!
Laws were based on the Bible;
Homes read the Bible;
And churches taught the Bible.
Preachers were more interested in new converts than new clothes and new cars.
Church was where you found Christians on the Lord's day, rather than in the park,
on the creek bank, on the golf course, or being entertained somewhere else.
Give me that old time religion
'Tis good enough for me!
Am tired of the new
Am tired of hypocrisy
Am tired of betrayals
I want the old
I still like the "Old Paths"  Jeremiah 6:16 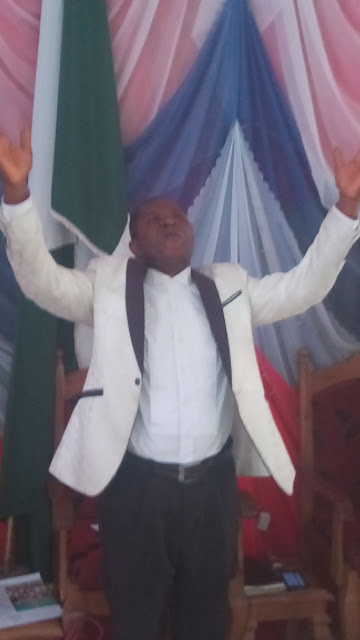